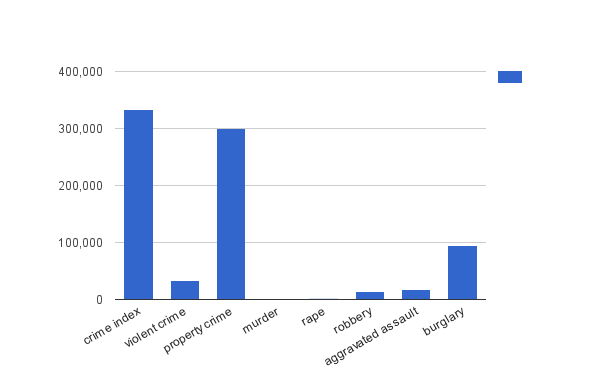 In Massachusetts during the 1890’s crime was prevalent but not overbearing. The breakdown of crime shows that property crime was the highest and that murder had not happened often 1“Crime in Massachusetts- 1890.”

Https://www.ncjrs.gov/pdffiles1/Digitization/86421NCJRS.pdf. 1890. https://www.ncjrs.gov/pdffiles1/Digitization/86421NCJRS.pdf.. This leads us to come to the conclusion that because murders were not happening often, the court system and jurors were not as familiar with this type of violent crime and how to handle it in the court room. 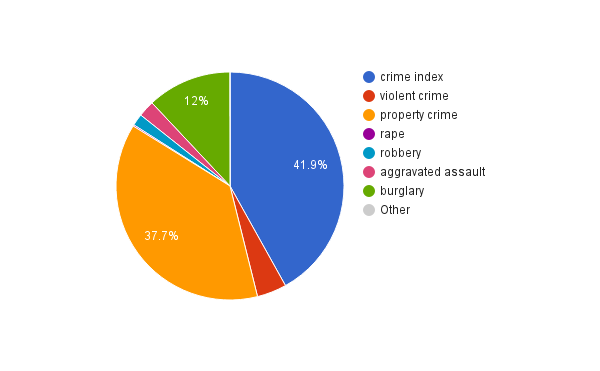 Based off of the pie chart below, we can see how much each crime was accounted for and can conclude how often judges and jurors acted in regard to the type of crime. This could have been a major influence on why Lizzie Borden was found not guilty.